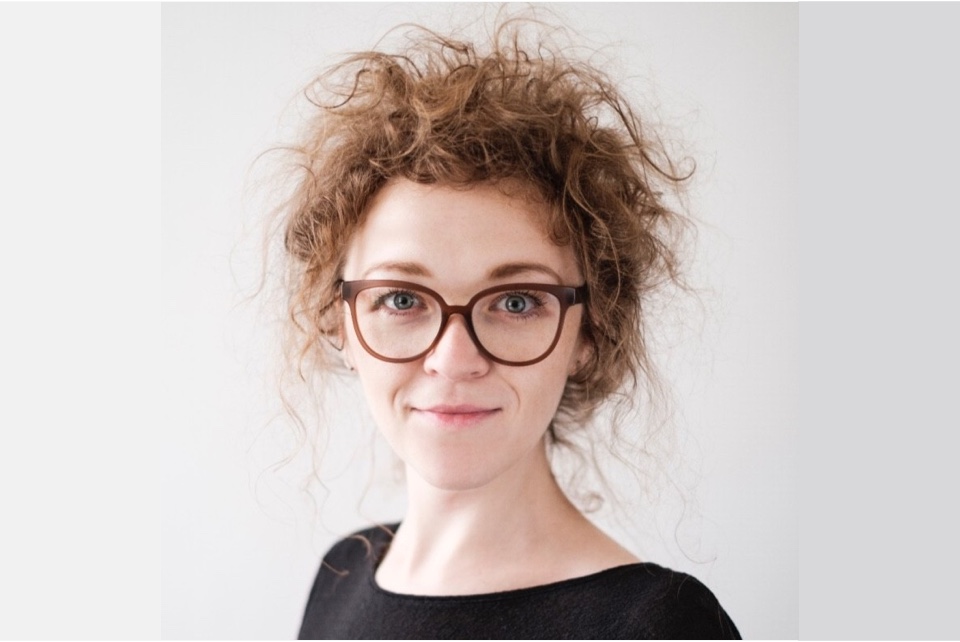 What is the basic goal of the NOSPR AI project and who is it target audience?

NOSPR AI brings the classic music to the general public. In particular, we hope to reach high school students with it! We show that you can talk about classical music in a light way, using the technology of the 21st century, without losing any detail of the highest quality. Our goal is to connect the world of sounds with the present day and to show that this area of culture is still important/adequate and can accompany/correspond with today’s realities.

How would you describe the collaboration with students within the NOSPR AI project?

I am very impressed with the involvement of the students -in the initial training, in lessthan 3 weeks, at the very beginning of the pandemic (when communication was difficult), we collected 9,000 questions, most of which were generated by P-TECH students. We did not expect such a motivation.

What impact do you think participation in the NOSPR AI project may have on the development of P-TECH students?

The students emphasized that they were interested in both the technological aspect (as they themselves admitted, they do not often get the opportunity to create such a project, and to know what is happening on backstage) and the musical one (classical music seemed much more interesting to them than they initially thought). I hope that in the future they will be eager to visit the NOSPR, and the project will influence their perception of art.

Whatwas the most interesting part of the NOSPR AI project for you? The most exciting one?

The cooperation! As we emphasize it everywhere -we would not be able to organize such an event on our own. We were able to carry out the NOSPR AI project thanks to the involvement of partners from different sectors (IBM, Fujitsu Technology Solutions, ING Bank Śląski, Katowice City Hall and the P-TECH program). The dynamics of this project from the moment of its premiere will be a huge experiment for us and we will be watching its proceedings with great interest. We hope that many young people will become acquainted with classical music and will see that it does not need to be taken so seriously.